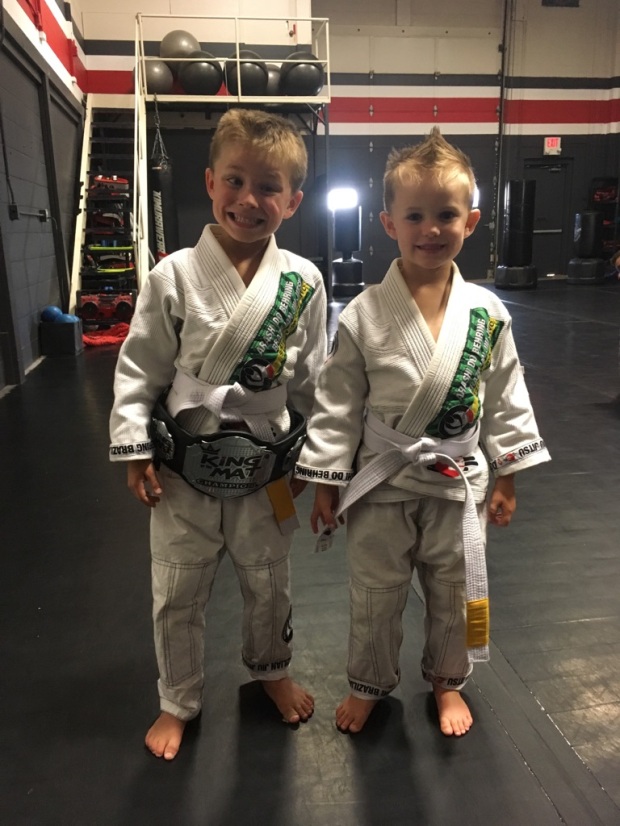 Many different drills and training methods go into a well-rounded education in Jiu-Jitsu, and one of the most common and productive methods is the “King of the Mat” drill. At Arashi-Do St. Albert we use the format quite often, sometimes even officially for the chance to win the championship belt for the day and take some pictures with it.

The basic idea is to take an objective that is relevant to what the class has been working on. If the last few lessons have been on bear hug escapes, the objective may be to escape a fully locked in bear hug. If a tournament is coming up, the objective may be escaping mount, getting a particular takedown or something else the class in general has been struggling with. The class is then split up into groups and take turns trying to complete the objective. In the example of the bear hug, one student bear hugs the other and if they manage to hold on for ten seconds they win but if the other escapes, they win. Each time, the winner stays in the middle as acting King, and tries to stay in as long as they can.

This drill works well for a few reasons:

King of the Mat can be a tough drill both physically and psychologically, but it’s also a lot of fun and is an excellent way to make great improvements on a particular technique in a short period of time. Don’t be afraid to take chances and lose in class, at the end of the day everyone is on the same team, and training partners that push you to be better are one of the greatest gifts you can have on the mats.

Give us a call at 780-217-0059 or send us an e-mail at tlarone@arashido.com for more information on joining our team and see the life-changing benefits of training in jiu-jitsu for yourself! 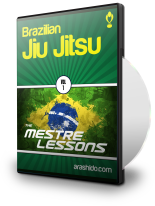